There is a worldwide movement happening where women are shedding their compliant façades and freeing themselves up to be the wild, unique and intense beings that they were meant to be. I believe that this is crucial in the healing of our planet because we can’t do the work we were meant to do in the world if we are too busy worrying about what everyone else thinks.

Nowhere is this movement more evident than in the MOB NW, a rapidly growing community of Mom Owned Businesses that started in Portland, OR.

A few years ago when I decided to seriously pursue my coaching business, a friend told me about this new group for moms in business called the MOB. The first meet-up I went to, about 4 women showed up and the Facebook group was probably around 400 people.

Nowadays, about 40 women show up to their regional meet ups (scheduled almost every week), and their Facebook group has over 4000 members! Last year, they expanded their meetups from 3 in the Portland Metro area to adding a 4th in Eugene and are getting ready to add two more in Happy Valley/Gresham and Hillsboro. This idea is unique enough to have attracted national attention, with interest in Phoenix, Seattle and Hawaii.

It recently became a finalist in the American Small Business Championship by SCORE and Sam’s Club and are currently up for a $25,000 prize.

The rapid growth rate of this group is a testament to the fact that women entrepreneurs crave a place where they can be “real.”

I know I’m not alone in this, but while I love connecting with others, I despise “networking.” MOB leader, Aria Leighty, gets this and she and her board have made great efforts to make their live meeting experiences as painless and meaningful as possible.

I had the pleasure of interviewing Aria this past week on my Embracing Intensity Podcast, and we talked about how her being unapologetically herself as a leader has freed other women up to do the same.

She said, “At first when I was doing the business, I kind of wanted to just blend in and be more like the other leaders that I was seeing in that community. Then, I saw so many other women that were, I don’t want to say looking up to me, but wanting to be inspired by me, and they were hiding their truth and I was like - I want to redefine the way that women in business are looked at - moms in business - moms in general, you know? Purple hair, tattoos, whatever, and still be good and professional.”

In the world of social media, where profiles and pages are carefully curated to put our best face forward, we crave realness and authenticity more now than ever!

As moms trying to manage family and business, we don’t have time for anything less.

The freedom to embrace our quirks and show up as we are not only feels good, but it helps our businesses because we can truly connect to the people we were meant to serve. It helps us to connect with our own powers that are unique to us when we are valued for who we truly are.

Jamie Bischoff, Healthy Living & Self-Care Advisor, notes, “The limitations I was putting on myself in the past were holding me back from my full potential. I’m still climbing that hill but I’ve come so far in realizing that being authentically me is the best thing I can offer from a personal and business standpoint. And if I fall back, I know there are a lot (hundreds - thousands) of women who have my back and will fight with me or offer a hug or an ear or a bottle of wine. You just can’t find this kind of support anywhere. The incredible power of this community is undeniable.”

As Selena Maestas, founder of the Love You More Project and future Embracing Intensity Podcast guest, says, “I know that this group has my back ALWAYS, and as a single mom...this is HUGE. Being a MOB is hard. This group makes it easier. I’m forever changed by the MOB.”

When powerful women are empowered by each other, they embrace their unique powers and come together to change the world for the better! 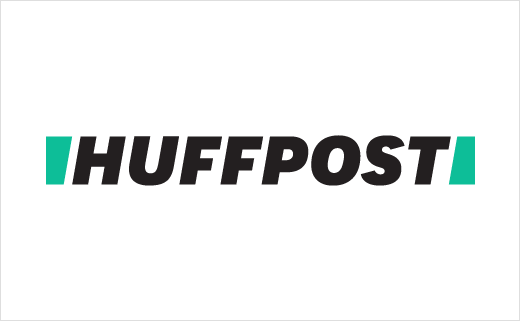